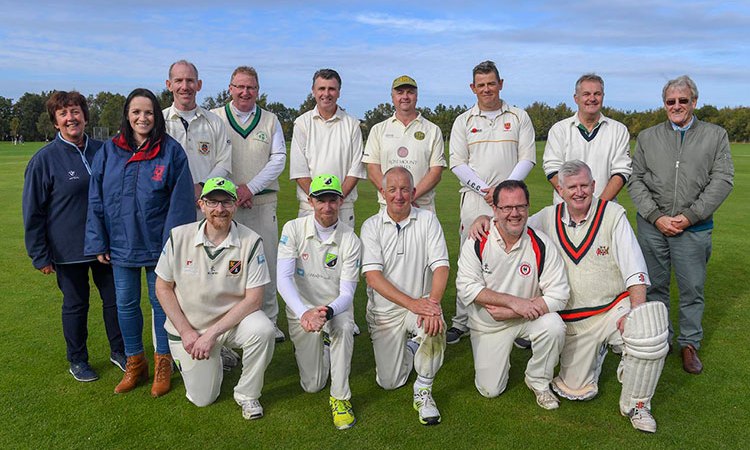 The league season may be over in the Northern Cricket Union but there is still one more game set to take place at North Down Cricket Club on Saturday with the 30th anniversary of the White Stick Trophy (11:30am).

A match that is contested between umpires from NIACUS (Northern Ireland Association of Cricket Umpires and Scorers) and Cricket Leinster, the Southern outfit have won 16 games since its inception in 1989 while their Northern counterparts have triumphed 12 times with one tie.

Michael Foster, who stood in the Clear Currency Irish Senior Cup final between Waringstown and Pembroke at Milverton this season, will captain the NIACUS side for a sixth time and will be hoping to extend his good record (won three, lost one, one tie).

There is great experience involved in both sides, with former Irish international Uel Graham set to turn out for NIACUS this weekend.

NIACUS are also celebrating their 70th anniversary this year and have continued to go from strength to strength, with the likes of Alan Neill and Mark Hawthorne established international umpires and contracted by Cricket Ireland.

As well as the match, there will be a BBQ at The Green while a ballot will be held with all money raised being divided between Marie Curie and Macmillan Cancer Support.