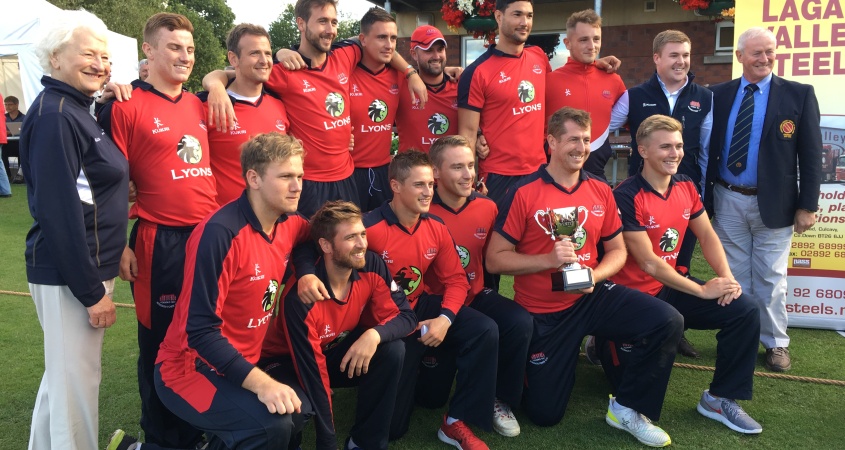 Ireland international James McCollum joined me to play some FIFA 19 in episode two while discussing his Irish debut a few months prior including a Test match against Afghanistan.

At the time of recording, he was looking forward to the possibility of playing at Lords against England – a game in which Ireland created some history by bowling their hosts out for 85 before lunch on the first day.

McCollum has been one of the most impressive young stars in the country for the past few years and we spoke about his journey to where he is now, playing for the Northern Knights, Waringstown and more.