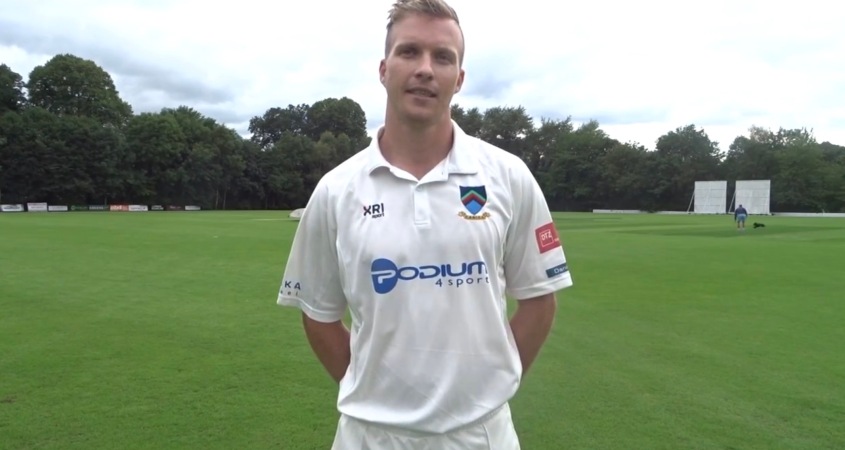 CSNI have confirmed the re-signing of South African professional Andre Malan for the 2019 season.

Malan made a massive impact in his first campaign in the NCU in 2018, hitting 940 runs at an average of 47 (including four centuries) and picking up 43 wickets.

The 27-year-old also played a major role in helping the Stormont-based side reach the Challenge Cup final, and hit a brisk half-century in what was ultimately a losing effort against Waringstown at Comber.

With the signing of Irish international Gary Wilson also confirmed for next season, CSNI will undoubtedly fancy their chances of competing on all fronts.

Malan has been captaining Western Province in his homeland in recent months, hitting two half-centuries in October.

Speaking to JMSport, Malan said: “I am very grateful to the club and Ivan McMinn for inviting me to join them for another season of top Northern Ireland club cricket.

“I am also very happy to return to Belfast, the McMorran household and the beautiful surroundings.

Marc Ellison was awarded 1st XI Player of the Year for his 1087 runs at the top of the order, which included three centuries.

Bowler Matthew Foster was named Young Player of the Year after an impressive season that seen him collect 20 wickets.