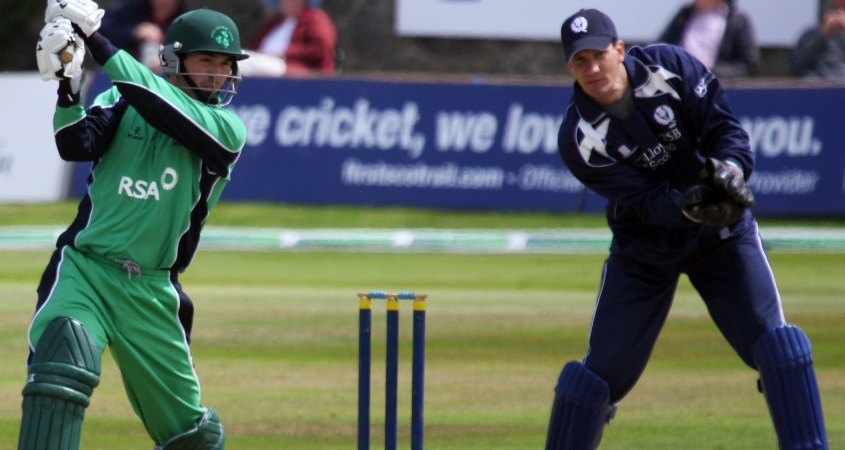 Haire was part of the North Down side that dominated the local cricket scene in the early-2000’s for a decade.

He also played in two One Day Internationals for Ireland, hitting a half-century against Scotland in 2008.

Here, he reveals the best player he has played with and against, favourite match and more.

Going to summer camp led by the late Raman Lamba around 1987/88 at The Green, putting his gloves on and never going near his kit again following the telling off I got!

It would have to be Raman Lamba. A modern day bat in a past age. Should have played more Tests for India.

Do your talking on the pitch.

Selfishly my first Senior Cup final when I scored a 100 at the old Ormeau ground.